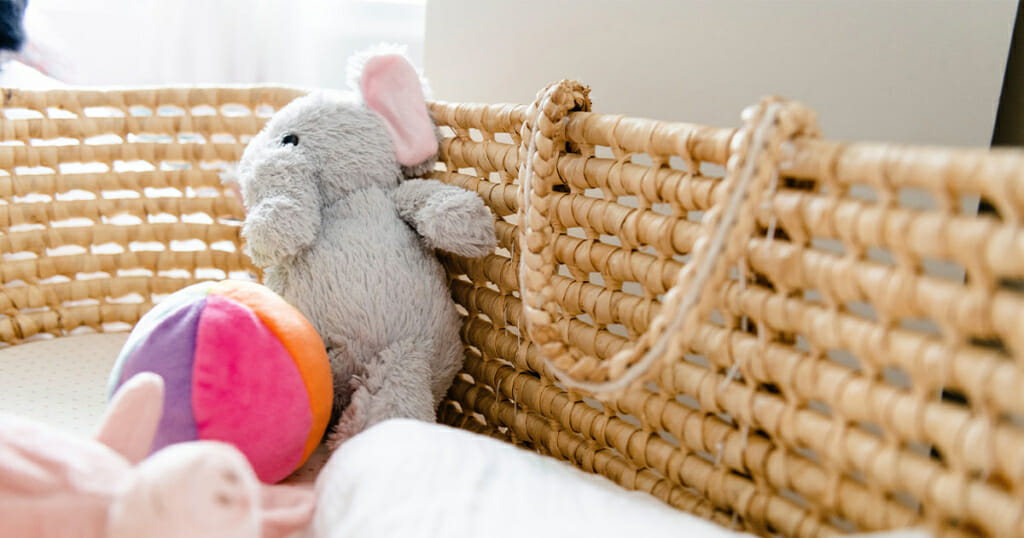 St. John’s, NL – A re-elected Liberal government will put more money in parents’ pockets to help them in the first year of their children’s lives.

Nothing is more important to parents than spending time with their kids. But raising a family isn’t cheap, and the bills pile up early on – when parents are being paid less but baby products and child care cost more.

“Every parent knows that raising kids is expensive – especially in that first year,” said the Leader of the Liberal Party of Canada, Justin Trudeau. “With everything else on their plates, the last thing new parents need to worry about is making ends meet. That’s why we’ll be there for families – so they can be there for their kids.”

A re-elected Liberal government will:

These important steps will build toward a long-term vision that helps families when it matters most.

That’s why we will, within the first year of our mandate, work to establish Guaranteed Paid Family leave – an ambitious program that will make sure that parents who don’t qualify for paid leave through Employment Insurance or don’t get enough, because they’re between jobs, earn little, or haven’t worked enough hours, will receive a guaranteed income during the first year of their child’s life. This means every single Canadian parent will be able to afford to spend the first year at home with their kid.

Since 2015, our government has made it a priority to make life easier and more affordable for families:

“Conservatives like Andrew Scheer and Doug Ford pretend they are for the people, but on the first opportunity, they cut taxes for the wealthiest and cut the help Canadian families rely on,” said Mr. Trudeau. “Our kids deserve the best possible start in life – and that’s exactly what today is all about.”