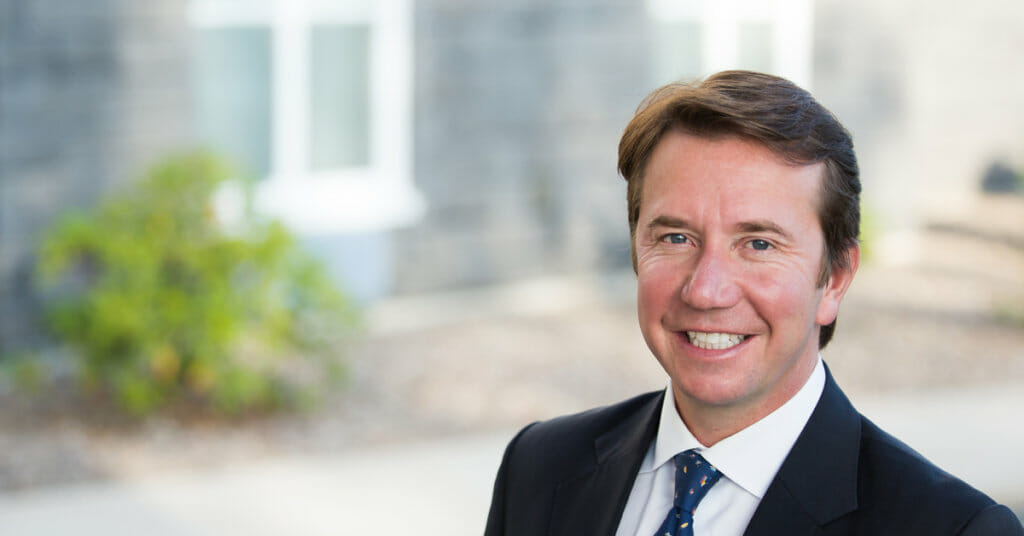 TORONTO – It is time for Finance Minister Joe Oliver to stop hiding and agree to a debate on Canada’s troubled economic situation, said Liberal Finance Critic and candidate for Kings–Hants, Scott Brison.

“The weakness of Canada’s economy has become the key issue of concern to Canadians, and yet the Finance Minister is literally being hidden away by the Conservative campaign. The NDP’s Finance Critic, Nathan Cullen, has also been in hiding while Thomas Mulcair runs on Harper’s fiscal plan,” said Mr. Brison. “Oliver and Cullen should both agree to a debate.”

“All we have gotten from Joe Oliver so far is an outlandish tweet when it was announced that Canada had officially entered a recession. Instead of acknowledging the truth, Oliver claimed that Canada’s ‘GDP increased in the second quarter’ – which is directly contradicted by the facts,” said Mr. Brison.

Joe Oliver sightings have been few and far between since he cancelled his speech last month at an elite men-only club in Toronto.

Mr. Brison called on Oliver and Cullen to agree to a frank discussion on the state of the economy and the best way to create jobs and growth for the middle class, noting that the 2008 national debate on the economy has set a debate precedent.

Mr. Brison noted that the economic outlook continued to deteriorate in the last week:

“While the Conservatives won’t admit there’s a problem, New Democrats are in denial about the solution,” added Mr. Brison. “Both parties are choosing cuts over jobs and growth. The NDP even says that more cuts are ‘inevitable.’”

Mr. Brison noted that the Liberals are the only party with a real plan to make smart investments, grow the Canadian economy, and strengthen the middle class by reducing the middle class tax bracket, raising taxes on the top one percent of earners, and sending child benefit cheques only to low- and middle-income families that actually need them.

“Will Joe Oliver and Nathan Cullen agree to join me in an economic debate during the 2015 election campaign?” asked Mr. Brison.