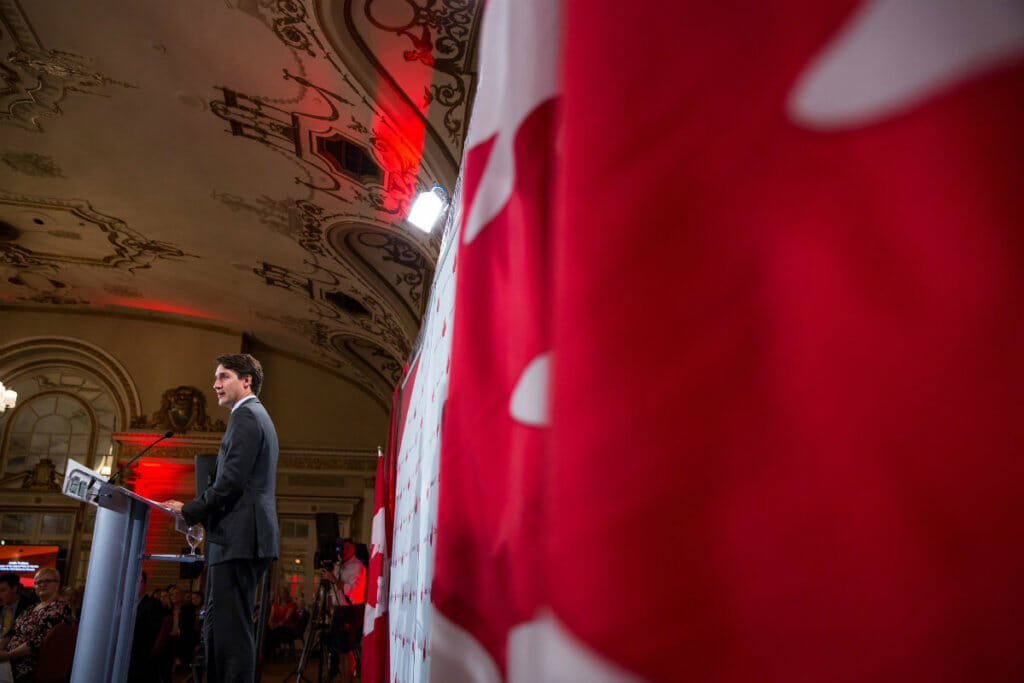 “Canada must be fully and firmly committed on the international stage, not only for our own success, but also for the success of others around the world,” said the Prime Minister-designate, Justin Trudeau. “Being engaged internationally is critical for creating economic growth, good-paying jobs for the middle class, and broad-based prosperity for all Canadians.”