HomeAccueil > Media Releases > Liberals move forward to protect Canada’s land and oceans, and give every kid the chance to learn to camp 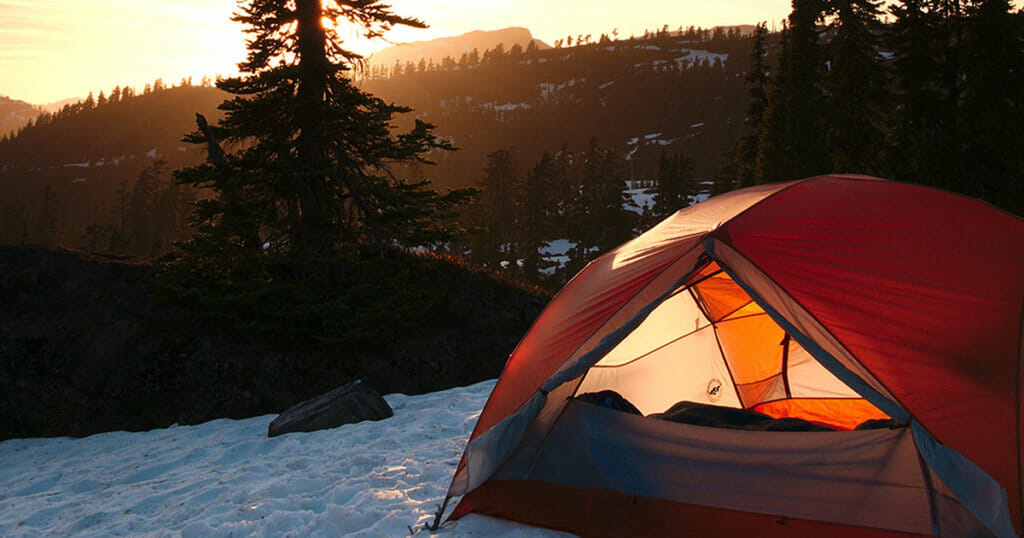 Canada has the longest coastline in the world, one-fifth of the world’s fresh water, and vast and wild forests — but climate change puts them all at risk. It’s more important than ever to protect the natural landscape we know and love. At the same time, Canadians of all ages should have the chance to enjoy our natural wonders and learn more about our country.

“We have listened to the courageous voices of young people who are demanding that their governments take bold action to protect our nature for future generations,” said Leader of the Liberal Party, Justin Trudeau. “And we know that we raise environmental champions by helping the next generation experience Canada’s natural beauty firsthand.”

A re-elected Liberal will continue down the path of conservation and environmental protection:

This builds on a strong Liberal tradition of protecting Canada’s land and oceans, including:

“The Conservatives spent a decade starving Parks Canada of funding, and ripping up protections for nearly all Canadian waters,” said Mr. Trudeau. “We only get one planet, and one Canada. Let’s protect it, for our kids and grandkids to enjoy — today and for years to come.”

Backgrounder: Protecting nature and helping every kid learn to camp