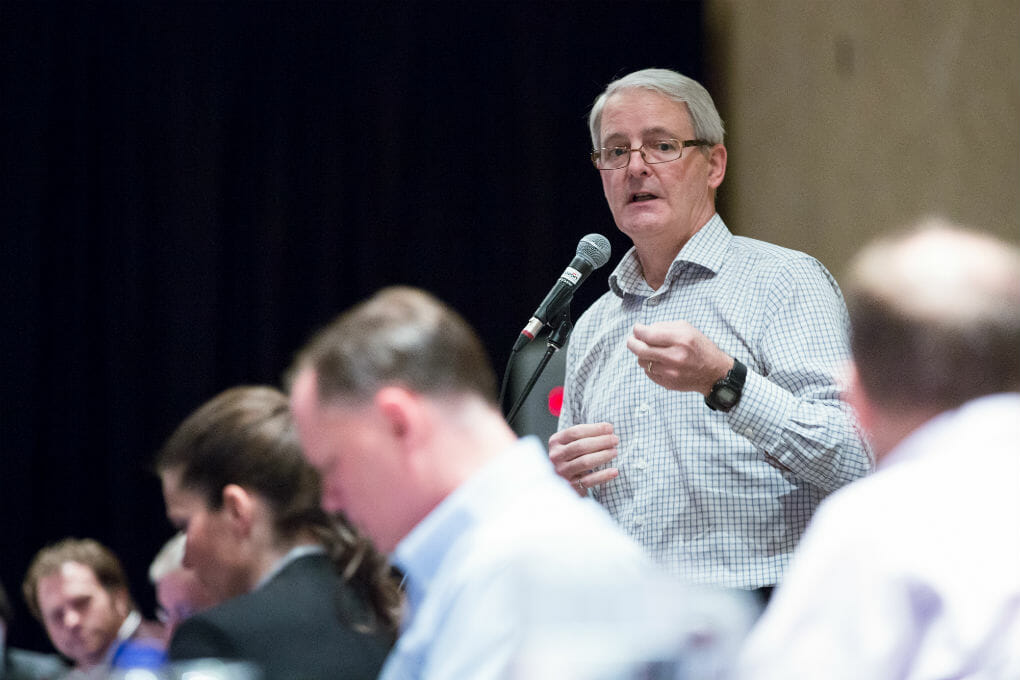 “While the economy is stalled, Canadians will pay the price for Stephen Harper’s early election call, which will cost taxpayers millions of dollars,” said Mr. Garneau. “Harper has made clear where his priorities lie: he would rather waste public money on helping his party get re-elected, than help the struggling middle class.”

An early election call will take money out of the pockets of those Canadians who need it most; taxpayers will be forced to shell out at least $125 million extra if Harper extends the election. The Conservatives stand to benefit with the biggest taxpayer-funded rebate in Canadian history – up to $25 million. Even disgraced Conservative Senators Mike Duffy, Pamela Wallin, and Patrick Brazeau will be back on the public payroll once the writ is dropped. Harper can also use an early election call to silence the voices of many Canadian organizations, as third-party spending is severely limited during the writ period.

“After a decade of Harper, it is time for new leadership and a new plan. Stephen Harper has a failed plan, while Thomas Mulcair has no plan. Only Justin Trudeau has a plan for real change that will create jobs and economic growth,” said Mr. Garneau. “A Liberal government will cut taxes for the middle class, by delivering a $3 billion tax cut for those who need it the most. Liberals will also create one bigger, fair, tax-free, monthly cheque to help families with the high cost of raising their kids. That’s real change.”