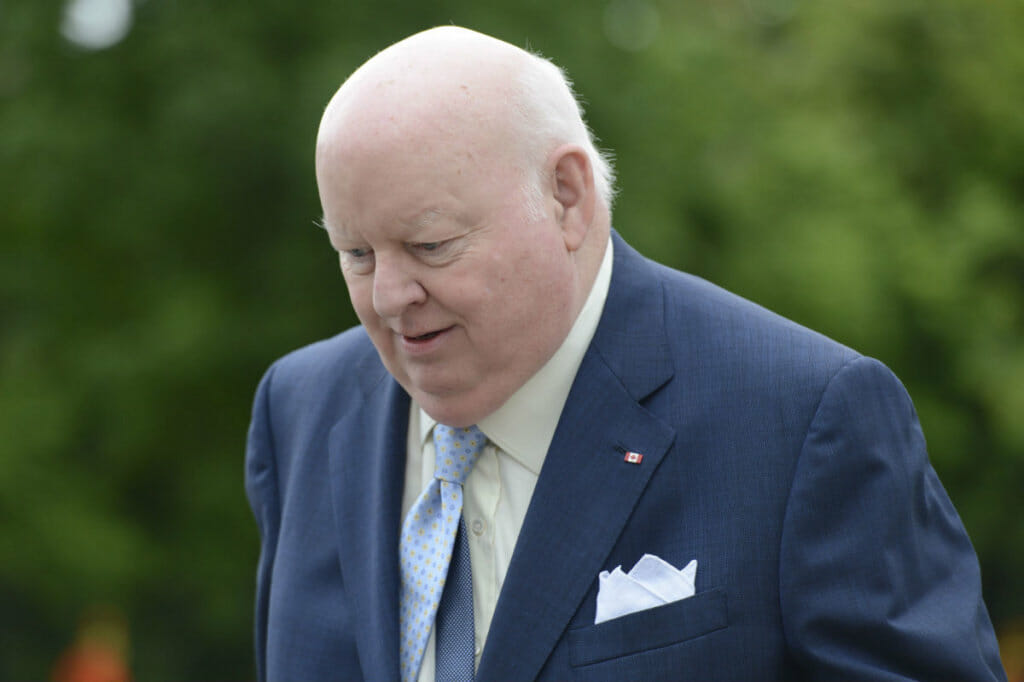 This week, as Conservative trial season begins, Canadians will once again come face-to-face with glaring examples of this Prime Minister’s poor judgement.

Today, former Conservative – and now suspended – Senator Mike Duffy is appearing in an Ottawa courtroom on 31 charges of bribery and fraud. Over the next two months, as the trial unfolds, Canadians will finally hear, under oath, the extent to which a dozen close associates and advisors who were appointed by, and worked for, the Prime Minister may have been involved in the Mike Duffy – PMO Ethics Scandal.

Mr. Duffy’s trial is only the first in a long list of senior Conservatives who will be populating courtrooms across the country. On April 28, former Parliamentary Secretary to the Prime Minister and Conservative MP, Dean Del Mastro, will appear in court for his sentencing hearing. Late last year, Mr. Del Mastro was found guilty of exceeding campaign spending limits, failing to report a personal contribution of tens of thousands of dollars to his own campaign, and knowingly submitting false documentation. This will be followed in June by the trial of another former Conservative Senator, Patrick Brazeau, accused of fraud.

But while Messrs. Duffy, Del Mastro and Brazeau’s trials will be front and centre in the coming months, they are not the only individuals the Prime Minister has chosen to work at the most senior levels of his government, and who now face criminal charges: Arthur Porter, former Chair of the Security Intelligence Review Committee, is in a Panamanian prison awaiting extradition to Canada on charges of fraud. Moreover, former Conservative Senator Pamela Wallin is currently under RCMP investigation for allegations of fraud.

All of these people were hand-picked by the Prime Minister; they were appointed to their roles as Senators, Parliamentary Secretary, or senior advisors by him and him alone. As Canadians await the full details of these many sordid cases, it is the Prime Minister who must answer to Canadians about his record of poor judgement.