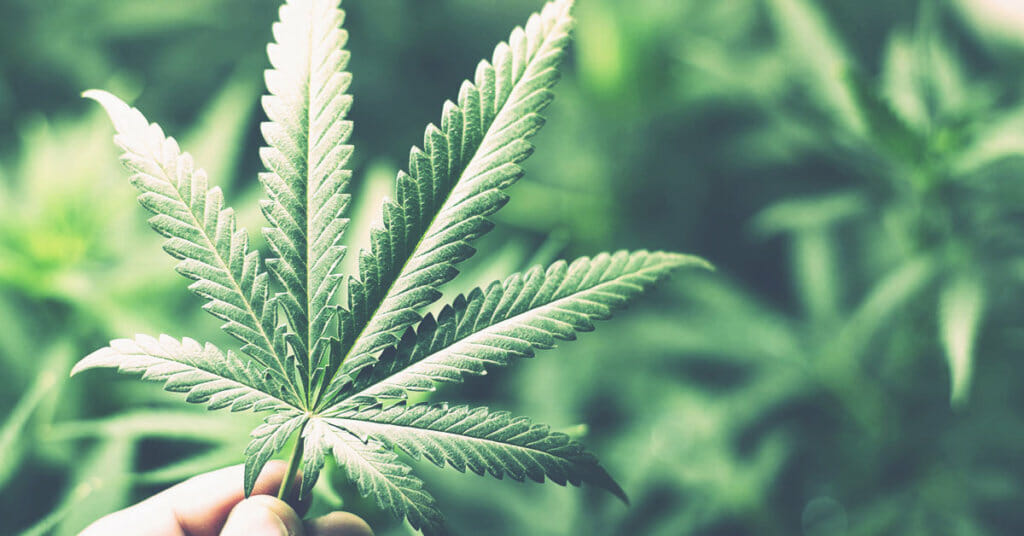 Back in 2012, on the floor of the Liberal Biennial Convention in Ottawa, grassroots Liberals voted overwhelmingly in favour of a policy resolution to legalize and regulate marijuana.

At the time, this was a bold, new policy idea that attracted headlines across the country. But it was informed by a very real fact: that the current system of prohibition is not working.

The failed status quo has made it too easy for our kids to get Marijuana, and has kept profits in the hands of criminals. We’re going to change that.

Today, the Liberal government introduced a smart plan to legalize, regulate and restrict access to marijuana.

What started as a grassroots policy proposal on the convention floor, is now concrete, evidence-based legislation in the House of Commons.

This is a tremendous success for our movement, and I hope you’re as proud as I am.

And the evidence is clear – this is the right plan for Canada.

Legalizing and regulating marijuana makes our families and communities safer, by reducing access to the substance and keeping it away from children.

But as usual, we know that the Conservative Party will do everything they can to stop real change, instead seeking to protect a failed status quo.

We need your support to keep moving forward, so that bold ideas like this become a reality.

Add your name now and tell the Conservative Party to support our smart plan to legalize, regulate and restrict access to marijuana.